Rhodes Studios, together with Rhodes Pictures, produced the advertising campaign for TV and radio to promote the Aquae Flaviae Fest Festival, which will take place in Chaves on the 7th, 8th and 9th of July and which features headliners David Carreira, Matias Damasio and Paulo Gonzo. This multimedia campaign will rotate on television, more specifically on RTP1, but also on radio, more specifically on Rádio Comercial and will feature the unmistakable voice of José Mariño. 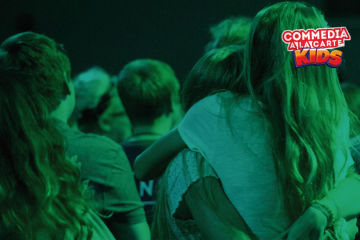 Rhodes Studios recorded, in studio 1, the voice over for the campaign to promote the shows of “Commedia a la Carte Kids”, which will take place at Tivoli BBVA, in Lisbon and Teatro Sá da Read more… 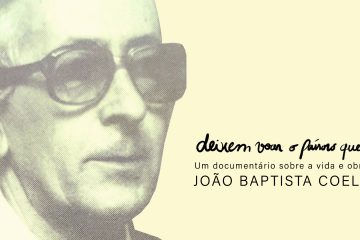 Rhodes Studios and Rhodes Pictures produced the documentary “Let the bird that I am fly” about the life and work of the poet João Baptista Coelho, the second most awarded national poet. This documentary, which Read more… 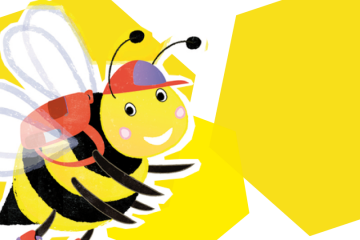 Rhodes Studios recorded, in studio 1, the animation for EPAL’s new environmental education campaign, which has “Bee Bé”, the main protagonist of a narrative that seeks to raise awareness and educate the little ones about Read more…